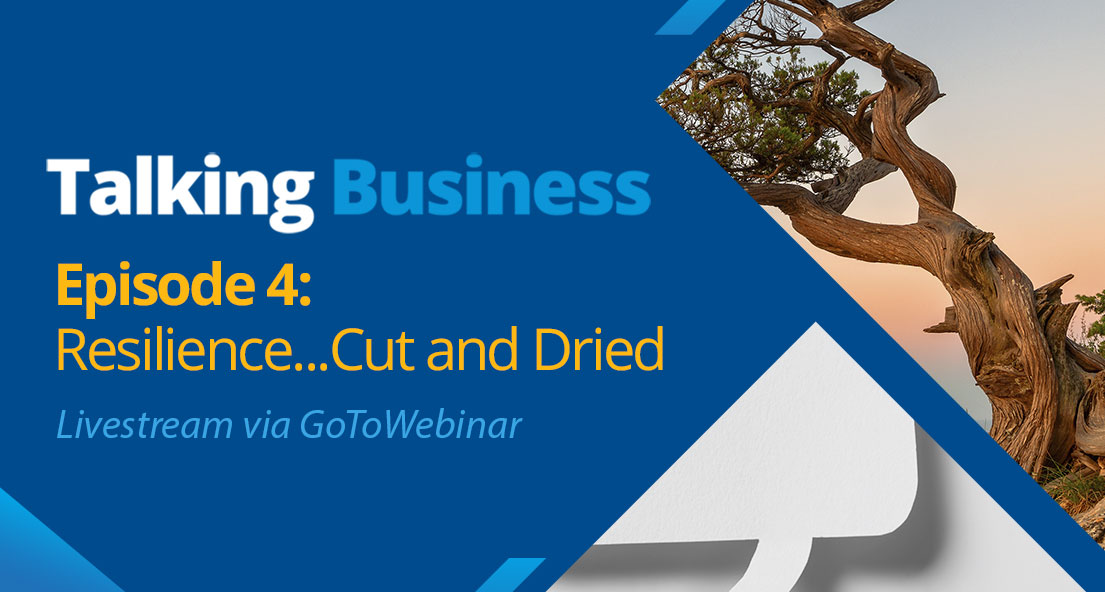 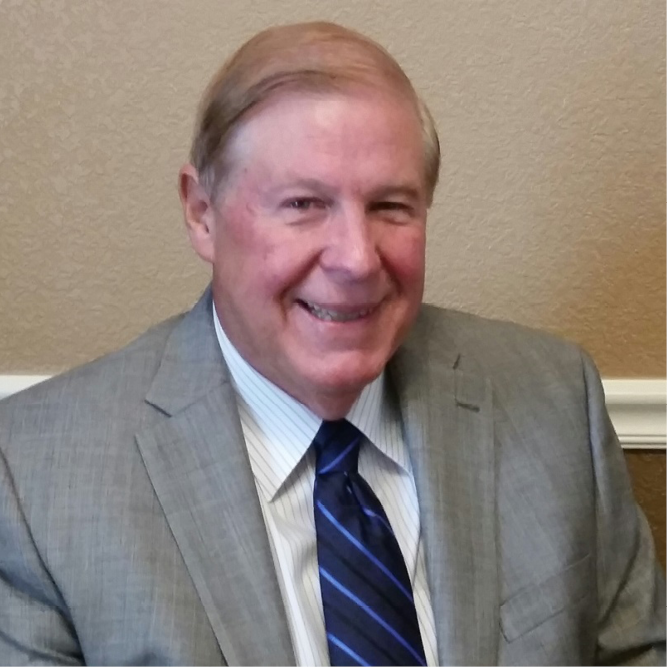 North Metro Denver SBDC consultant Jon Jaggers talks with Paul Beier, president of Dale’s Meats about how businesses with long legacies and family ties can maintain their growth, stay dynamic, and look toward the future.

Paul Beier, President of Dale’s Meats in Brighton CO grew up in the meat business learning the trade from his father and grandfather. After graduating High School in Durango CO he spent the next 15 years managing the wholesale/distributor side of the family business. Paul then worked for Costco starting as a Meat Manager and was promoted to Assistant General Manager after opening a new building in Omaha NE. Providing the new staff with his insights on Inventory Management and P&L statements he helped the Omaha Costco to turn a profit in less than 5 years. He then returned to work in several of the Denver area Costco’s. After 20 years with Costco Paul returned to take over the family business that was founded in 1968.

The event is finished.