For many businesses, being first to market is essential to their success. When owner Brian Lacertosa of the Denver Escape Room began planning his venture, there was nothing like it in the state of Colorado, but by the time he launched he was third to market in Denver. That didn’t stop his momentum though; just a year after opening his first location he has already opened a second location in Phoenix, Arizona, and by the end of 13 months he is slated to have an additional four locations open.

“The challenge with escape rooms is defining what we are,” said Brian, “there’s a disconnect between explaining it and actually doing it.” Denver Escape Room has four rooms, each with unique stories. You enter a room, receive a debriefing of the story, and use that information to gather the clues to unlock the storyline further. In one room, you’re part of a tactical response unit, in another you’re part of a team trying to shut down a rogue supercomputer. When your time is up, if you haven’t solved the room, staff will give you the complete solution. This is done so there’s no incentive to re-do the room, which could ruin the experience for another guest.

Brian has been a business owner for over 10 years, previously doing internet sales. He brought the idea home with him after participating in an escape room in New York, and in the year he’s been in operation, the market in Colorado has grown from 3 rooms to more than 17 across the state. About six months after opening, Brian hired Cody Borst as a game designer. “What we really want is for people to have fun. If they don’t, then they’ll have a bad impression of escape rooms and never try another.” With over 900 hours of work going in to their latest room, Crimson Storm, the rigorous testing process helps ensure a great guest experience. “I came in the other night and my staff handed me a puzzle, and I was immediately frustrated, in a good way,” said Brian.

What makes the Denver Escape Room unique is their ability to hold corporate training and teambuilding events. They have a large conference room and a certified corporate trainer that helps them create an engaging experience for businesses. “It’s much more than getting people together to play games,” explained Brian. Teams play through a room with a trainer watching via CCTV, then receive feedback on their team dynamics, and try a second room to see if they took the feedback. The process is interactive and can jumpstart a new program or worked into an existing program.

While he was planning the business, Brian began working with the North Metro Denver SBDC. “My consultant was such a valuable resource. It was great having someone I could call up and say, ‘Hey, I need some help with this. Got anyone in mind?’” Brian’s consultant even connected him to a group of angel investors, and although the pitch fell short, he learned some valuable lessons. “Trying and failing actually made me better prepared for the pitches that were successful.”

When asked about how they’ve been able to expand so rapidly, Brian said, “I’m very fortunate because I’ve got the right people. My staff has allowed me to expand. We were hitting 3 year goals within 6 months.” Game designer Cody explained further, “It’s important that we scale with the industry. We’ve paid attention to the international popularity of escape rooms, and it seems single shops die out. Larger businesses with standardized models last longer.” Right now, the Denver Escape Room employs 10 people, and Brian is excited to see the growth of the business. “It’s great to bring something totally new and very cool to Northglenn, and it’s helped other businesses in the area as well. We’ve won several awards, but recently winning the Northglenn People’s Choice was the best.” 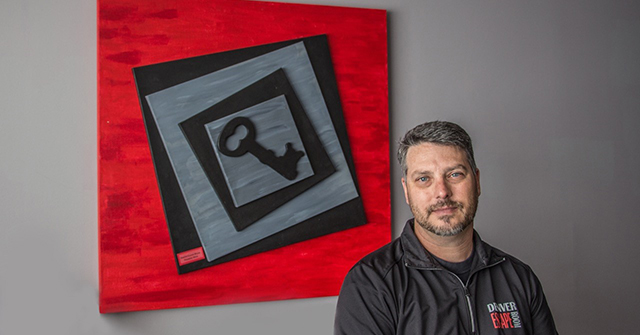 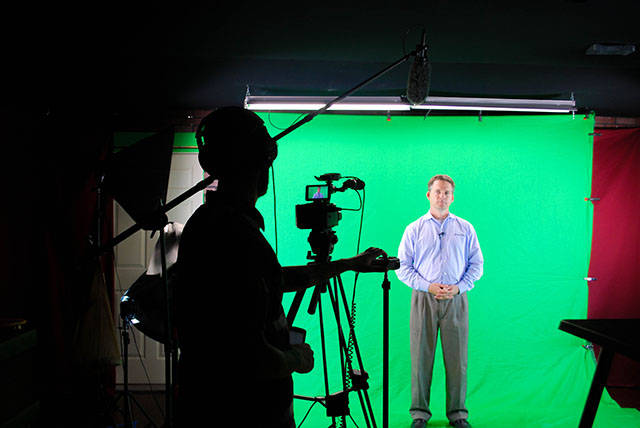 In the age of YouTube and smartphones, how does a small video production company distinguish themselves from anyone who can hold a camera? In the words of 4th Kind Entertainment’s owners and founders, Curt Donohue and Jason Graisa: empathy mapping and humor. “We spend a lot of time with our clients to find out who their clients are,” says Curt. 4th Kind Entertainment, a Denver area video production company, specializes on customer discovery and injecting 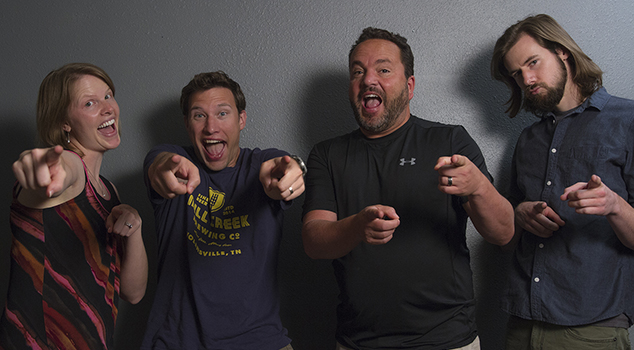 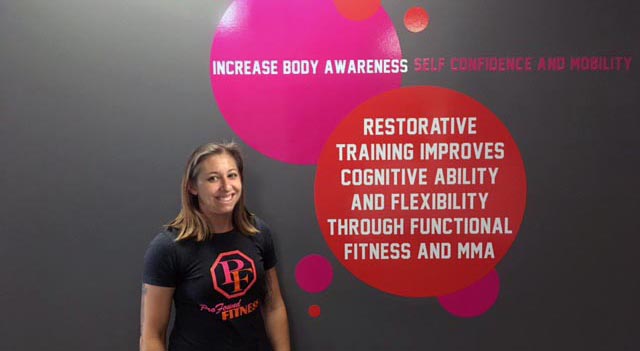 Diana Rael is the owner of Profound Fitness, a small, personalized gym and training program for all fitness needs. That sounds like the description of many typical fitness establishments. However, Rael’s program is anything but typical. She serves people with special needs, those dealing with the challenges of aging, and those who are uncomfortable in a gym setting—as well as everyone else. Rael’s background includes early childhood education, science education, martial arts, and personal training.

Pilar Johnson owner of Frolic Play Space re-imagined an indoor play space for children under seven after visiting an indoor play area with her young daughter. Pilar states, “There really was not a lot of places that I felt like I could take her, be free for a little bit and get a little break which was back when I first said I should really do this”. At that moment, Pilar came up with the 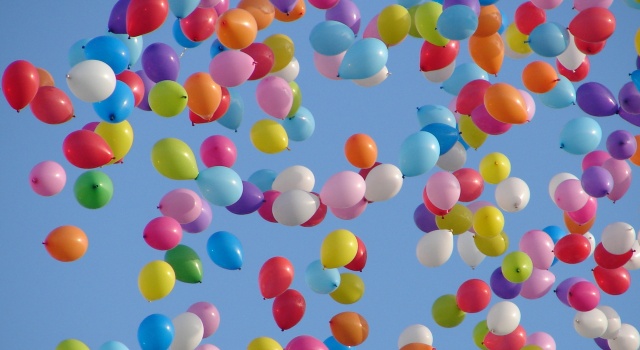 Fiesta Time Inc. is a family business that started seven years ago in Brighton, Colorado. The Jurado family opened it services with only ten tables and seventy chairs, and since then has grown to be a driving force in the party rental industry. Fiesta Time is now much more than just tables and chairs, offering a whole repertoire of frame tents, pole tents, linens, dance floors, and sound systems. Having a strong foundation is essential

An affinity for science and its potential applications drove Manhar Karsanbhai to pursue his Bachelor of Science at Colorado University in electrical engineering. After spending several years gaining experience in semi-conducting, storage, and research and development with companies from Colorado to California, Manhar decided it was time for a change. “It’s a big leap going from corporate America to jumping in to business ownership,” he said. Nova Engineering was established in 1979 and Manhar took