After a career as a preschool teacher in a childcare center, Penny Steinhour made the leap to become a licensed home childcare provider about 6 years ago to spend more time with her grandchildren. During this time, Penny said of herself, “I never really looked at it as a business. I looked at it as I was just grandma and I stayed home to take care of children to give them a good foundation for life.” As the years passed Penny began to lose her inspiration, falling into a rut of monotony and not knowing what the next step to take might be. Throughout this time Penny had stayed connected with her local Early Childhood Council in Adams County (ECPAC), through which she learned about the North Metro SBDC Business Fundamentals Course being offered. Through the course Penny broke through barriers in her business, gaining a new outlook and perspective on her business and ultimately, on herself.

Penny reflected on the course saying, “It really changed everything in the way that I thought of myself. I found my self-worth through that class in my business and that was incredible.” Penny has since acted on her newfound confidence by making important changes in her business. Penny increased her rates for the first time in five years, she received a reimbursement grant for her families as well as other grant funding to purchase supplies, curriculum, and equipment for her business, she has made plans to move and grow her license to a large family license, and is making plans to hire an assistant in 2021. Prior to taking the SBDC Business Fundamentals course, Penny was working 50 hours a week in her own business and also worked a part-time job for 10 hours a day on Saturdays to make ends meet. Since the course ended, Penny has implemented the financial techniques presented in the course, allowing her to leave her part-time job and focus solely on her own business.

Penny described her new achievements saying, “I used to say I would love to do that and now I say I am going to do that. I know I can do anything I want. I just have to do it. I have to set that dream, set that goal, and make that goal happen.” Penny found the support and assistance of the SBDC instructors, presenters, and consultants to be a critical component in developing the next steps to take in her business. Penny is a source of inspiration for other childcare providers as well as she encourages them saying of the course, “It will change your life as to how you see not only yourself, but your business.”

This course is funded by a partnership between the Office of Early Childhood, Colorado SBDC network, ECPAC, and the North Metro SBDC. 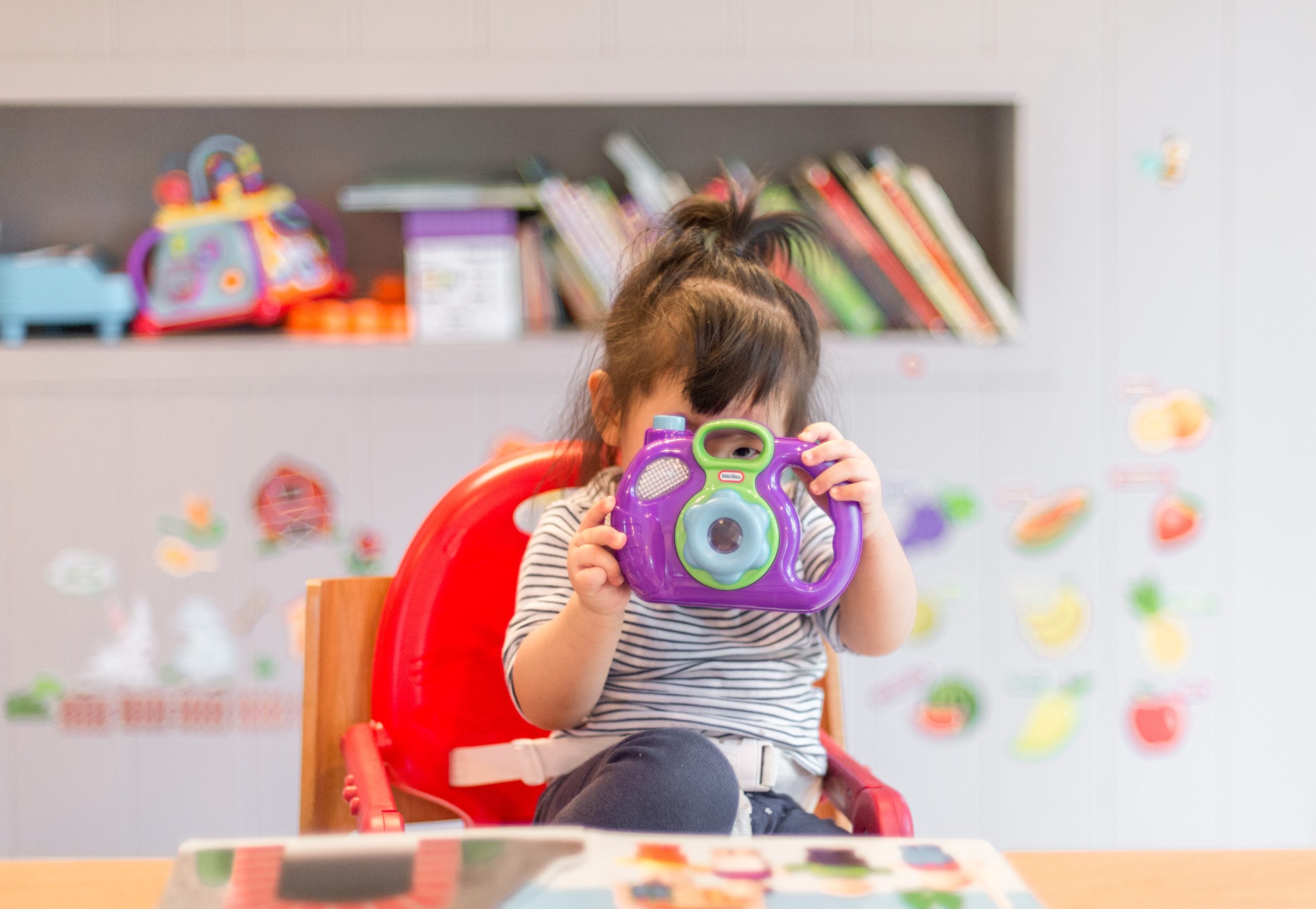 After a record year for stress and anxiety we could all use some relaxation. A silver lining of the collective trauma experienced throughout the pandemic is the importance of self-care that has been illuminated. Makalah Emanuel, CEO and Founder of Melaxation Boxes, is on a mission to continue amplifying the message of self-care through her business which sells boxes filled with hand-made gifts, thoughtful activities, and products from Black-Indigenous-People of Color-(BIPOC) owned businesses. “After a crazy year a gift of self-care felt like the most appropriate gift to give family members and friends,” Makalah says. 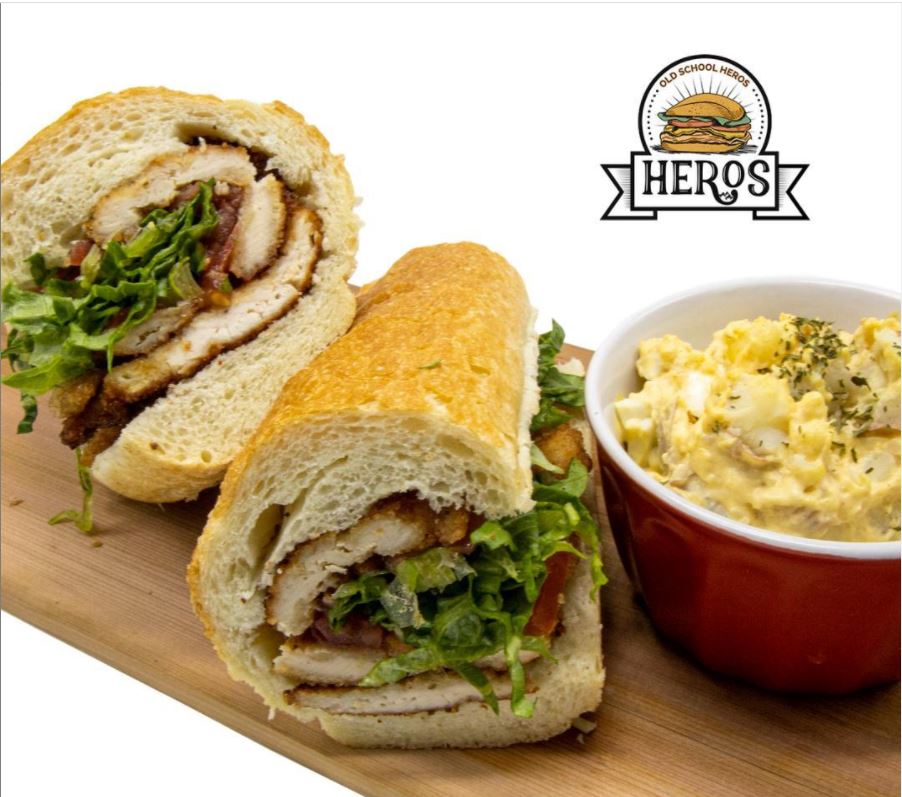 Tom Concannon, owner of Old School Heros, had the business plans set, loans lined up, and was even doing walk throughs to lease a space for his brick and mortar sandwich shop in Thornton, a dream that had been in the making for more than 25 years and one he had been actively pursuing for the past four years. But suddenly all those plans fell away. Sound familiar? As restaurants shuttered across the country, grappling 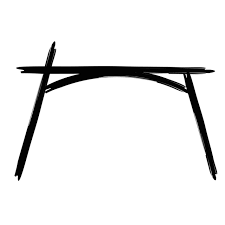 Boulder Furniture Arts is a Boulder based company that has been in existence since 1985. Lee and Hannah purchased the company in 2005.The true craftsmanship of their furniture products is the main driver of the company. 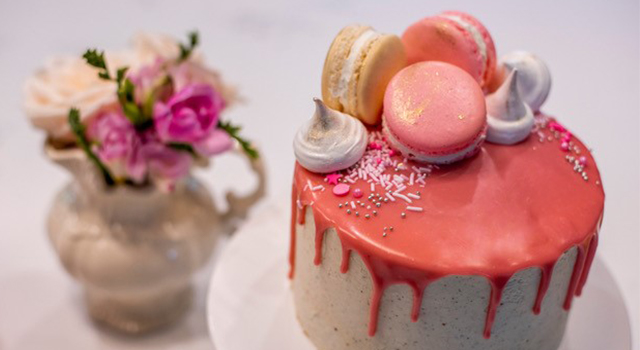 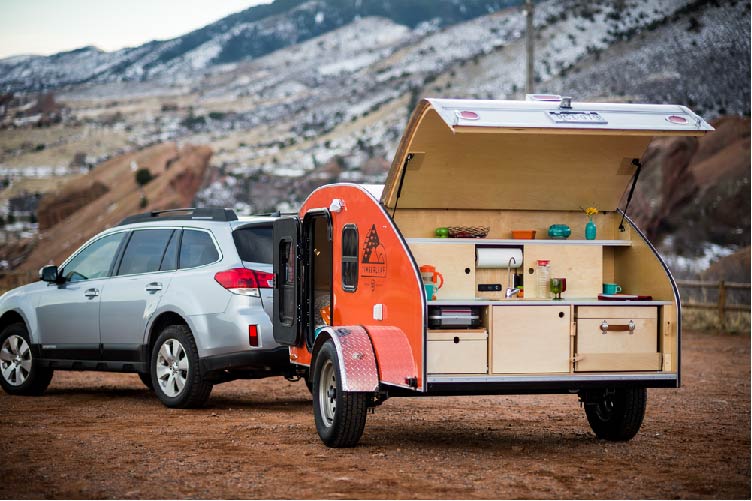 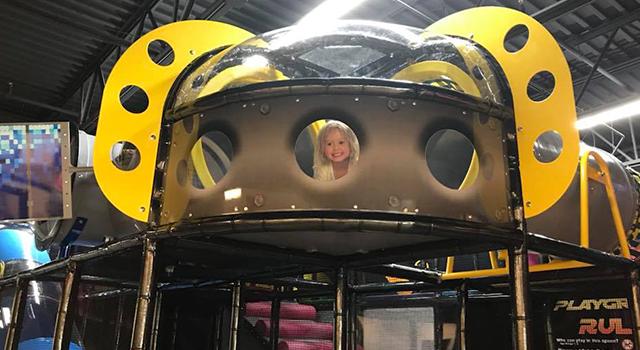